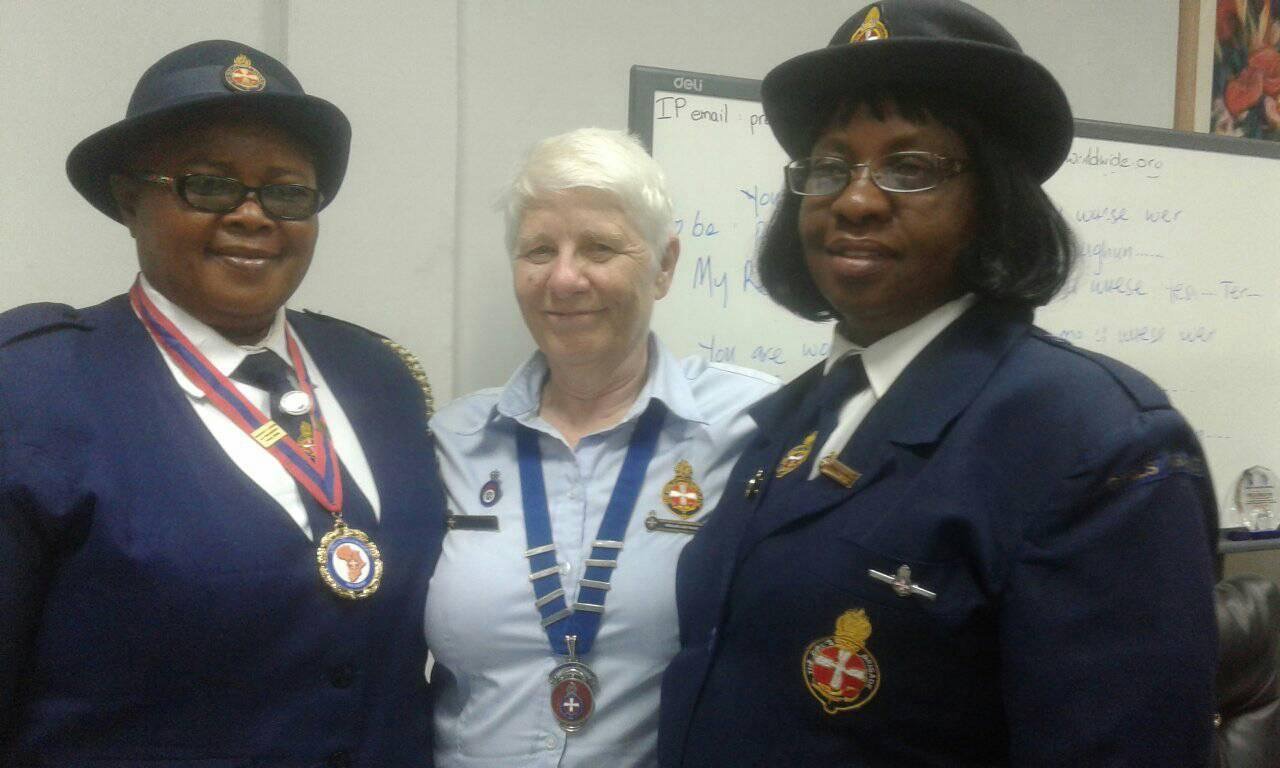 Around 90 delegates from around the continent of Africa met at the Pentecost Convention Centre, Accra, for their biennial conference. After opening worship, with members of THE GATHERING and a parade with the Ghanaian National Band, they met to conduct the business of the fellowship.

They were privileged to have with them our International President who led them through the week, in exploring their theme ‘GO BUILD A NEW NATION FOR GOD’S KINGDOM.’    Alongside all that, they welcomed a range of speakers who helped them to explore the multitude of issues prevalent in their African cultures, which affect the girls in their countries. Prompted by the International President they also considered the traditions in GB which may hinder rather than help GB in attracting young people for Jesus.

At their final business meeting the Fellowship commissioned Aruk Omori (Nigeria) as she prepares to take up her newly elected role as IVP Africa. Priscila Penny (Zimbabwe) was thanked for her eight years of faithful service to the Fellowship. Please pray for both these ladies of God during their period of transition.

This is a story about Girls' Brigade Africa

Girls’ Brigade Africa is represented in 12 countries on the African continent with a membership of almost 30,000. Africa is full of diversity in culture and ministries which makes it a unique continent.