The Esther Collective in the UK

In the UK many of the 18-30’s generation are drifting away from traditional church. As GB is a great place of friendship for this age group, GB has launched The Esther Collective, a community for 18 30’s women that aims to helps them grow as disciples and leaders

One participant, Hannah, says: “The first Saturday of The Esther Collective was fantastic. I didn’t quite know what to expect, yet I expectantly hoped that God would be starting something good. And I wasn’t disappointed! I enjoyed every minute- the food, the talks, the interviews and the fellowship and community already created. Since Saturday I have been chewing over everything I heard, relearning to live in the light of my identity in God.”

Charlotte Hendy is Project Leader for the Esther Collective, and is also GB Europe’s Youth (Volunteer) Co-ordinator. She was one of GB England & Wales delegates at ICGB in Perth 2014. She has written the March reflection for our Be Expectant series.

A fun, visual way of sharing news and key statistics is being used by many organisations these days, and England & Wales has had a go at this for their annual review of 2013-14. Here’s a copy for you to download: http://www.girlsb.org.uk/media/a8f2cf1c/2014-GBew-053%20gb_annual_report_infographic.pdf

If your group, area, country or fellowship done something like this too, please do email GB Worldwide a copy, and we will share your news around the world!

GB’s newest International Life Vice-Patron comes from Singapore. Miss Hee Piang Chin spoke at our International conference in 2014, and the President’s Committee will be discussing the key themes of her talk at their next meetings in June 2015.

You can download a PDF of the presentation here: What is KEY for GB – Hee Piang Chin ICGB 2015

The Gathering – one year on

This time last year 120 GB women travelled to South Africa to celebrate GB’s 120 years of action as a Christian mission. They had fun, made friends, shared news and experiences and grappled with their concerns for girls in their countries. And the Gathering story continues. Be inspired by what God is doing in the lives of three of the women who attended – Sam, Natalie and Sarah

END_OF_DOCUMENT_TOKEN_TO_BE_REPLACED

Launched in January 2014, the Koko story recently won an award at the UK’s New Christian Media Awards as best ‘up and coming’ blog 2014.

END_OF_DOCUMENT_TOKEN_TO_BE_REPLACED

Dina’s life has been transformed through the work of Girls’ Brigade in her area. Like many girls living in parts of Africa she struggled to gain access to education, but with GB’s help she has excelled! This presentation was shared at our International Conference (ICGB), and is the winner of this year’s competition to share how GB is at work, transforming girls lives!

END_OF_DOCUMENT_TOKEN_TO_BE_REPLACED

Girls’ Brigade International is excited to report that we have a new company of Girls’ Brigade being formed in Uganda. This is the story of how it happened!

END_OF_DOCUMENT_TOKEN_TO_BE_REPLACED 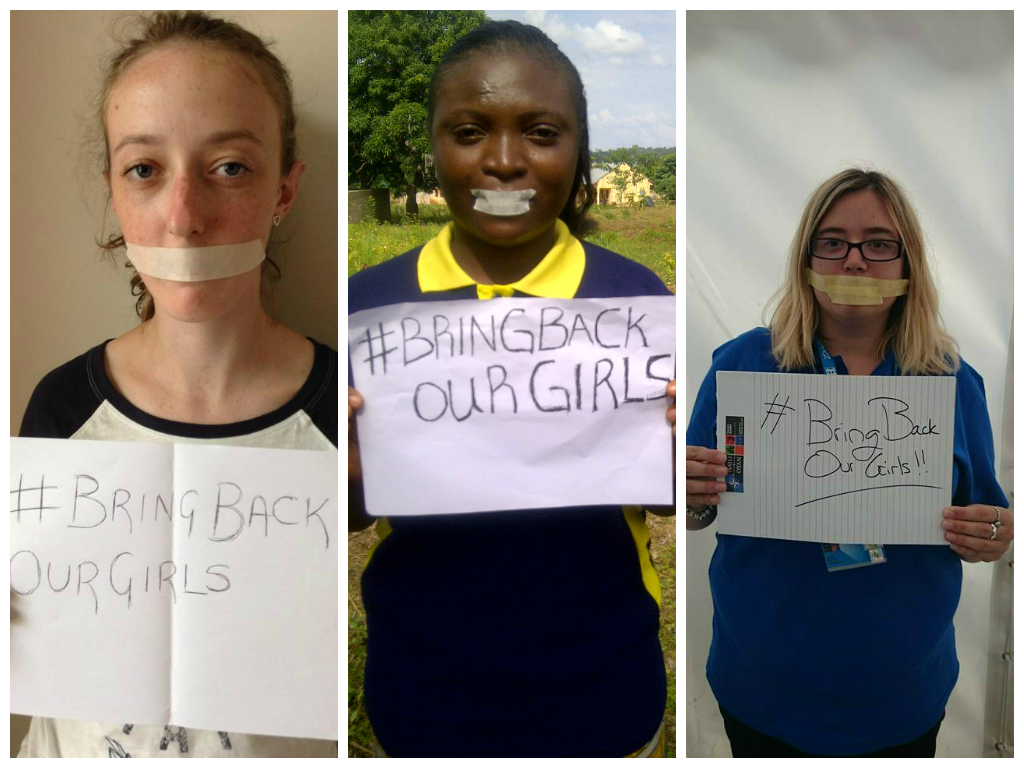 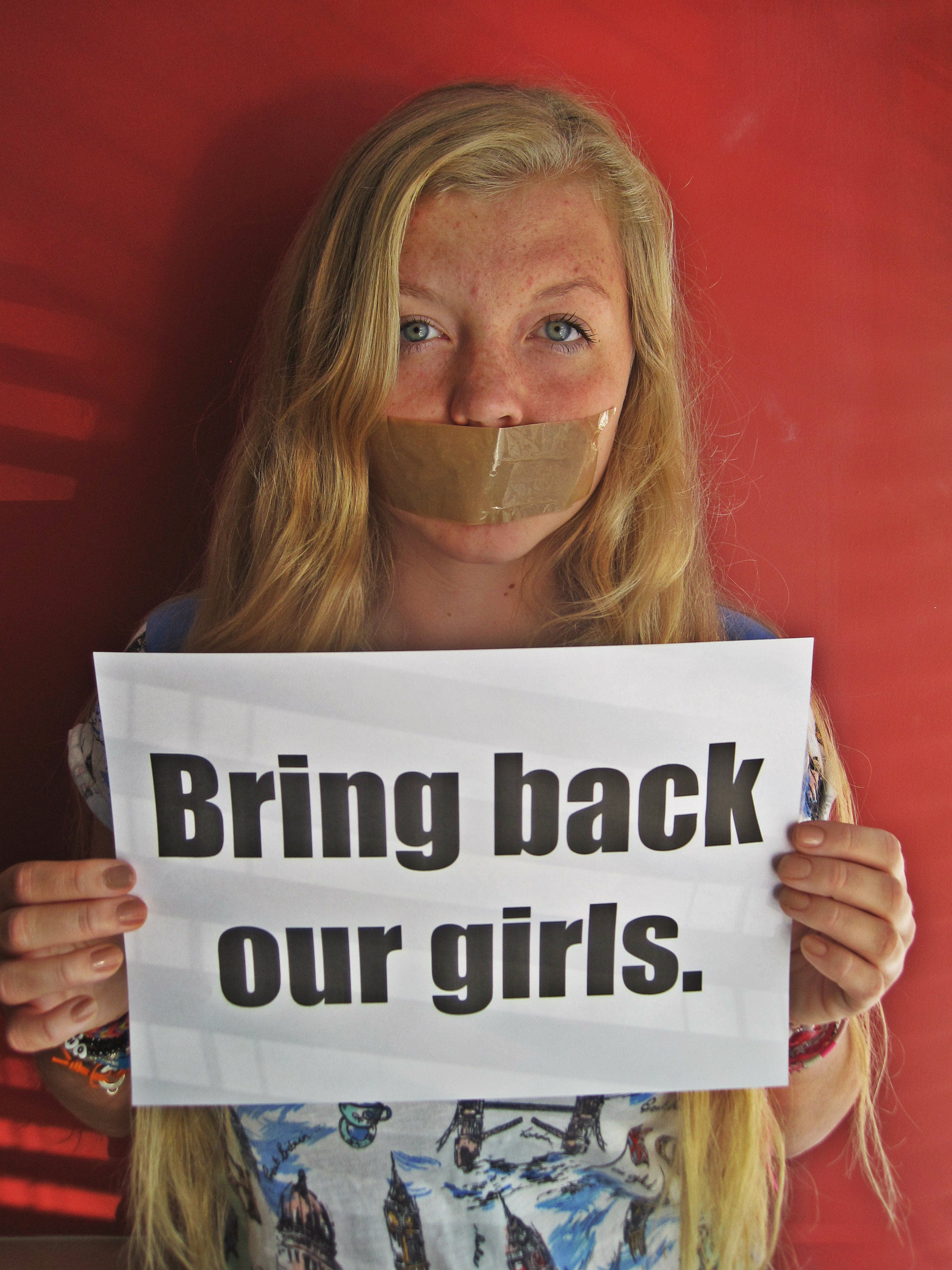 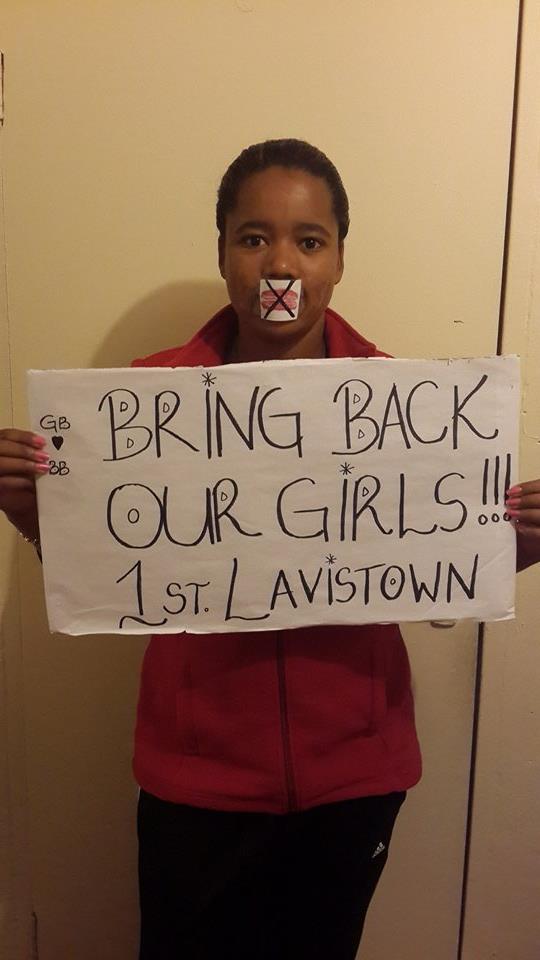 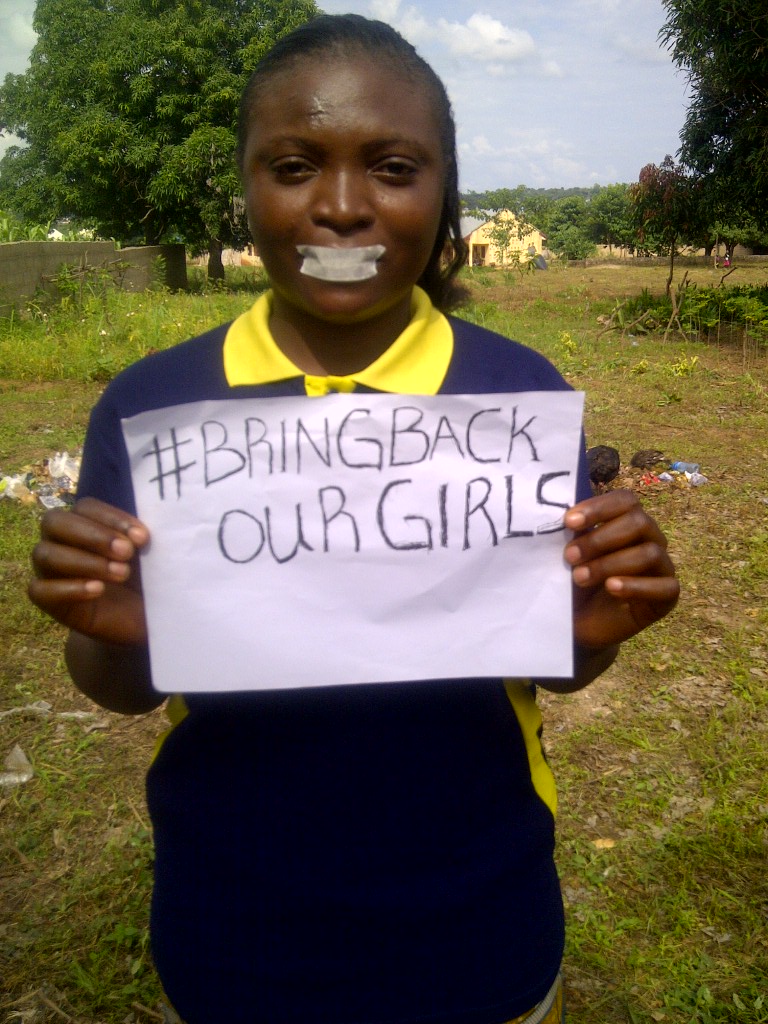 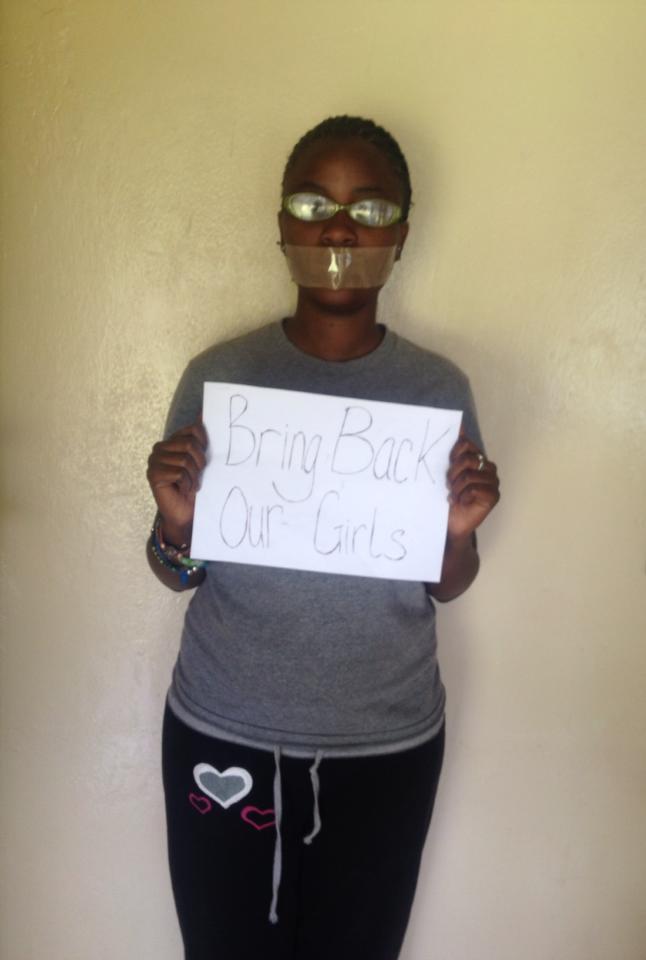 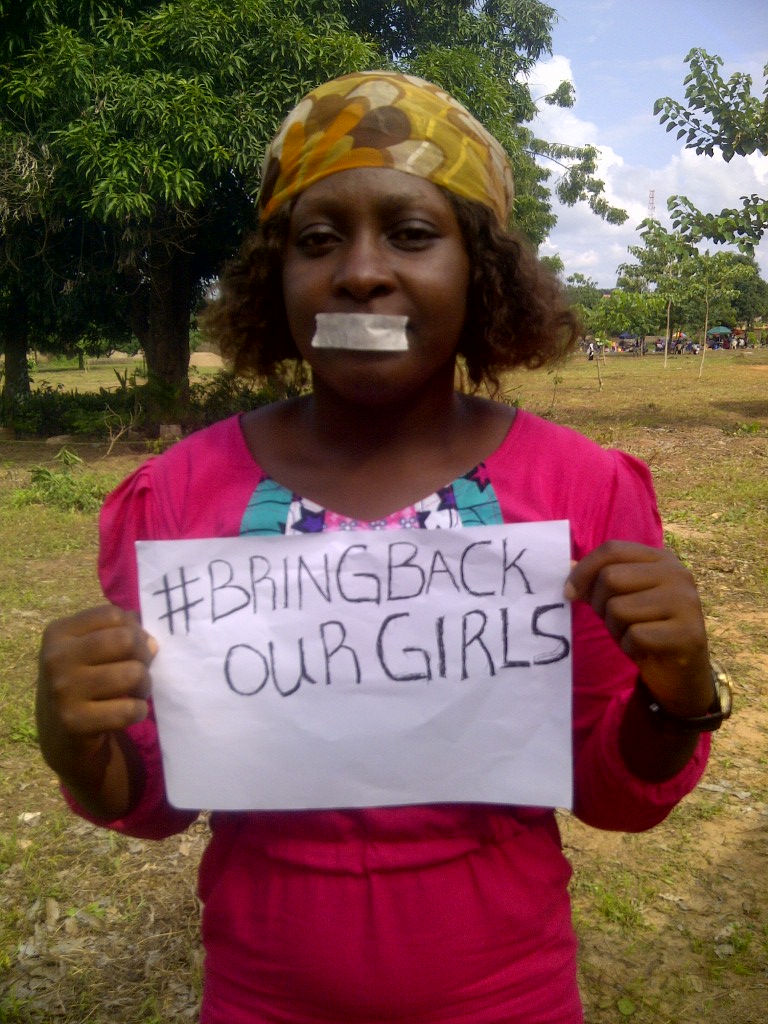 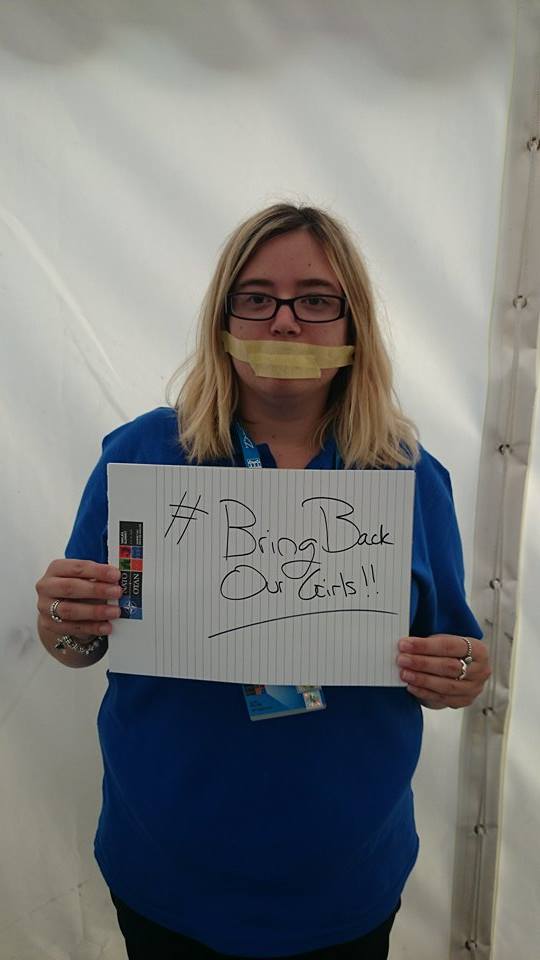 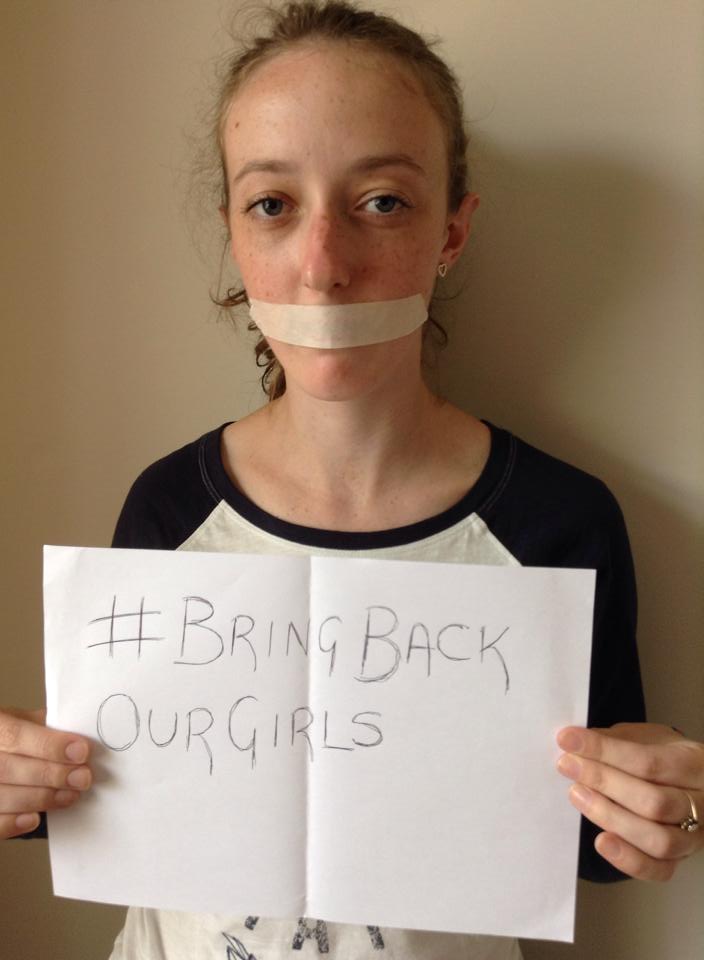 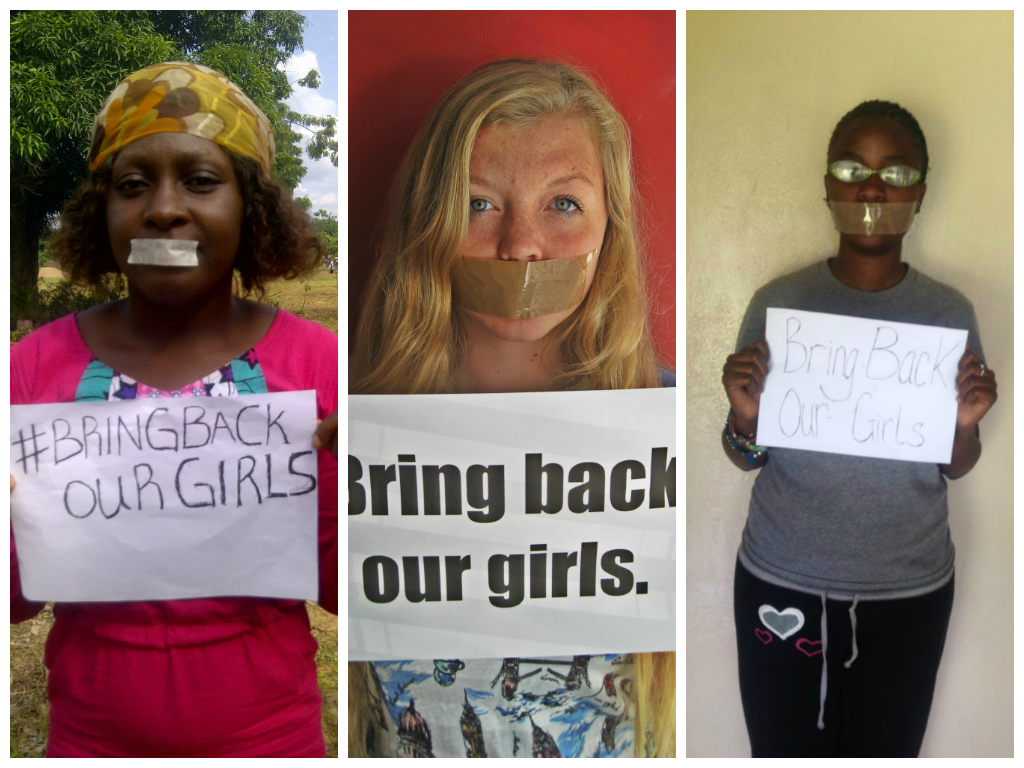 What have you done over the last 150 days?

Girls’ Brigade cares for girls because God cares for girls. We believe in hope for the Chibok girls. As a GB family, let’s join and act together. Here’s two things that you can do:

1. Be a voice for the voiceless on social media

END_OF_DOCUMENT_TOKEN_TO_BE_REPLACED

GB Africa is proud to be hosting The Gathering as a special celebration of GB’s 120th year in mission.

This is the first ever ‘Gathering’ event for young women in GB around the world, and is being planned and delivered by a small team of women from different parts of the world, alongside the GB South Africa host team.