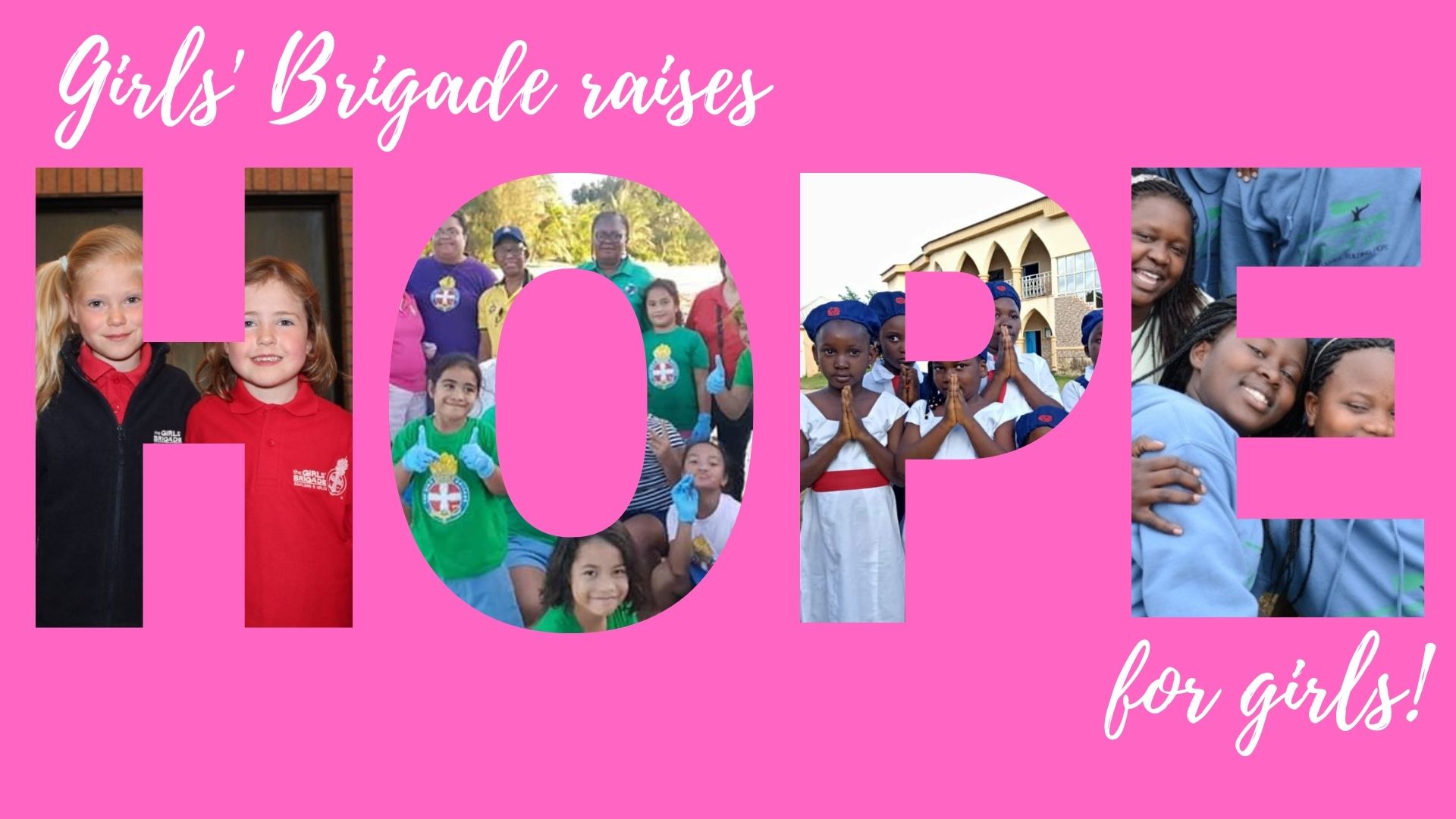 Last month, five GB members from across the world represented Girls’ Brigade International at the virtual UN’s Commission on the Status of Women, the largest gathering of gender justice activists in the world.

On Thursday 18 March, the team led its own equipping webinar on the NGOCSW virtual platform. ‘She Speaks: Young Women on Faith, Social Justice and Transformational Acts’ was created and led by GB’s Delegation of Hope and explored issues like girls’ access to education, ending violence against women, gender-specific religious persecution and mental health and well-being. It included drama, spoken word monologues as well as interviews with people of expertise.

You can watch the equipping webinar here: https://www.youtube.com/watch?v=-1D_lxEJ7RM&t=478s

The webinar was the result of many months of research, planning and networking and it was supported by partners like Open Doors International, Christian Aid and the Women’s Commission of the World Evangelical Alliance. It included expert input from Bishop Sarah Mullally from the Diocese of London, Chine McDonald from Christian Aid, Helene Fisher from Open Doors International and Christine MacMillan who is an advisor on the UN Multi-Faith Advisory Council.

As a faith-based organization, one of the team’s goals was to demonstrate how Christian movements like Girls’ Brigade can make a positive impact on improving girls’ opportunities and self-esteem.

Team member Jessie explains: ‘I think Girls’ Brigade’s presence at UNCSW has made a big difference because we were able to show people why faith-based organisations are so important in achieving gender justice. We’ve helped turn up the volume of hope in this crucial area. Religion plays a key role in the lives of many people around the world with 84% of the world population associating with a faith. So, faith leaders are often an important and influential factor in many people’s lives. They’re trusted members of the community and can be agents for change. When people experience an injustice such as gender-based violence, it’s often faith-based organisations like the Girls’ Brigade who are the “first responders”. Our presence was very much needed and will make a difference.’