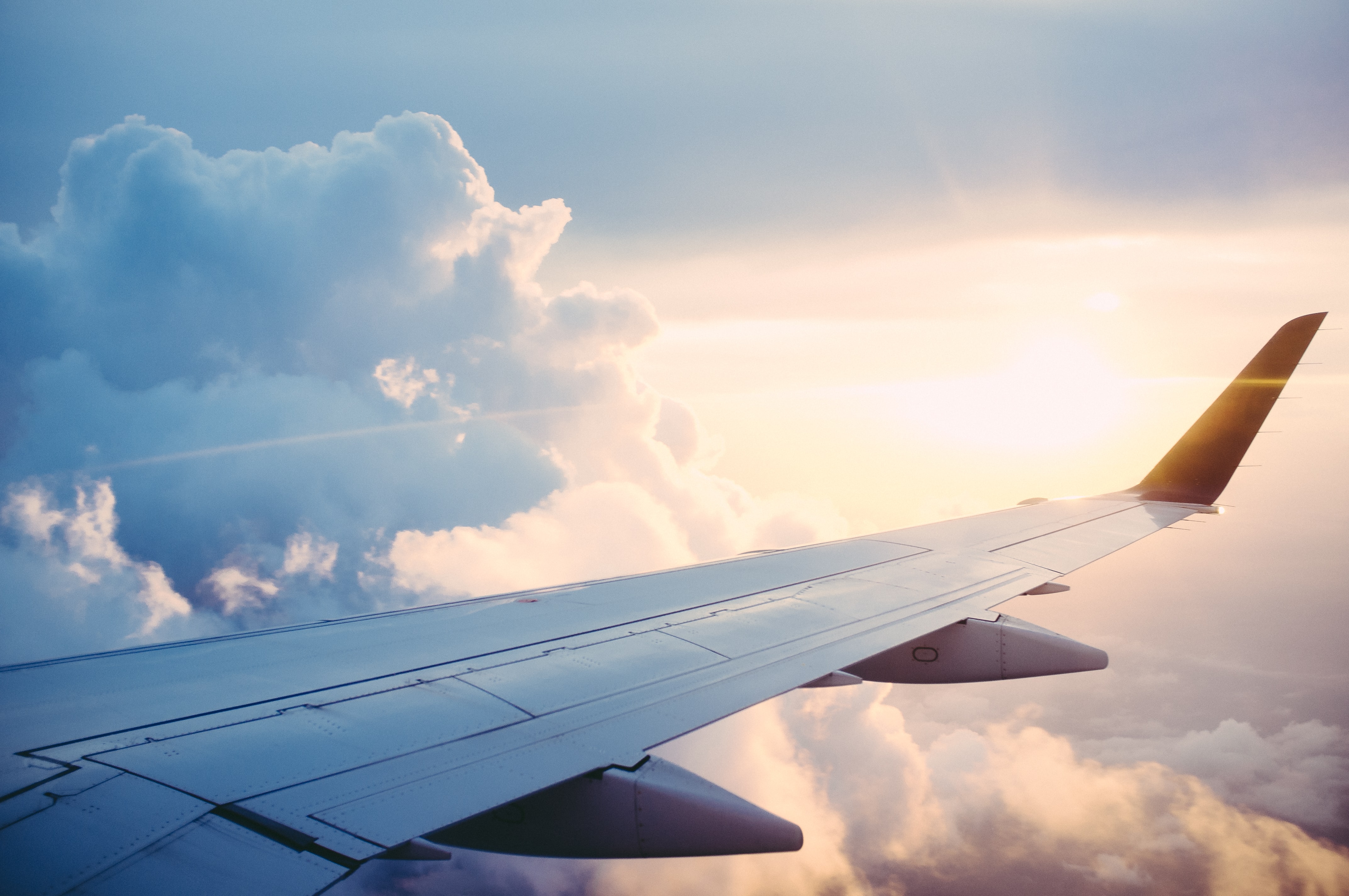 Today it was announced that ICGB 2022 will be held in Jamaica. Please read on to find all the initial information.

Details of the registration process will be advised in due course.