The Girls’ Brigade International and other Religious Actors Call for Human Rights to be Upheld. 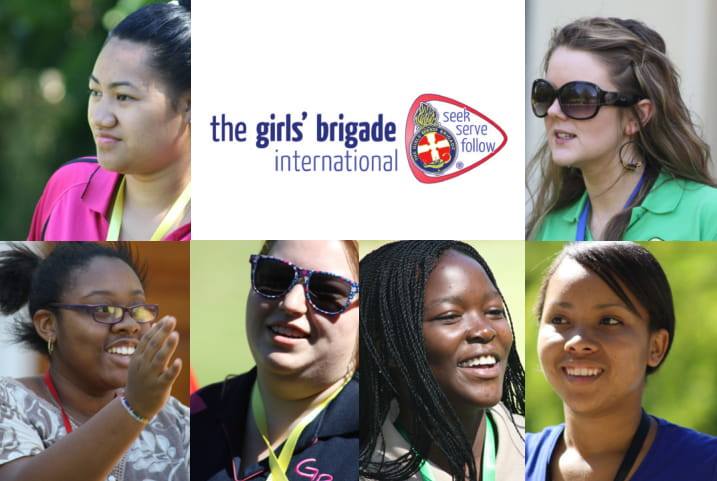 On Human Rights Day, The Girls’ Brigade International is standing together with other religious actors and faith-based networks around the world advocating for the respect and fulfilment of human rights.

Increasing polarization, the rise of populist nationalism and regressive forces are gaining strength – driven by religious, economic, and political fundamentalism’s. Human rights are under attack. Human rights defenders, particularly women, who seek justice are being silenced. The push back is deep, pervasive and relentless.

While religions can be part of the problem, people of faith are diverse and a growing number of religious actors are using our prophetic voice for gender justice. The Girls’ Brigade International is working alongside religious actors and faith-based networks to amplify our voice for a just world. In joint statements submitted to the 64th UN Commission on the Status of Women, we advocated:

“Our commitment to human rights is not an arbitrary cultural or ideological preference; it is rooted in religious convictions. There can be no justice where God-given human rights are violated or where duty bearers fail to discharge their responsibilities. We recognize and lament the fact that in many parts of the world today the legitimacy of the principles and obligations expressed in international human rights law are being undermined and attacked as never before.”

In March 2020, a Delegation of Hope from The Girls’ Brigade International will be attending the 64th UN Commission on the Status of Women and working alongside religious and faith-based networks, will be amplifying a collective faith voice that protects human rights, promotes gender equality, and pushes forward, for transformational action.

We are stronger when we stand together. The Girls’ Brigade International will continue to strengthen our alliances and use our voice to defend human rights and to turn up the volume of Gospel hope for girls and women.